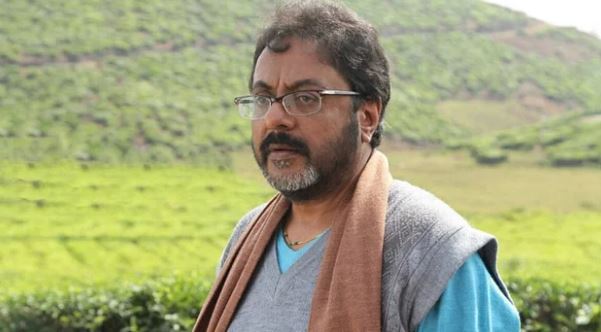 The popular actor of South India has died

He has acted in ‘Bangalore Days’, ‘Forensic’ and ‘CBI: The Brain’ released this year. Not only Malayalam movies, but also Tamil and Telugu movies have been seen regularly. He has acted in more than 100 movies and directed 12 movies. Popular South Indian actor Pratap Pothen has died. Police recovered his body from his residence in Chennai on Friday morning. The 69-year-old actor died of natural causes, local police told The Hindu. However, they will be able to give details after further investigation in this regard.

Although working in Tamil and Telugu, Pratap is best known for his work in Malayalam films. He was especially known for his own kind of dialogue. Born in 1952 in Thiruvananthapuram, Kerala, Pratap started his career in 1986 with the Malayalam film ‘Arabam’. The next film ‘Thakara’ won the Filmfare (Malayalam) Best Actor Award.

In 1985, Pratap won the National Award for his performance in the film ‘Mindam Oru Kathal Kathai’. He was also the director of the film. Another notable film of his was ‘Barumain Niram Sigappu’ released in 1980. Pratap acted opposite Kamal Haasan in the film. Later he directed the hit film ‘Battery Bijha’ with Kamal Haasan. His other notable movies include ‘Twenty Two Female Kottayam’, ‘Idukki Gold’, ‘Ezra’ etc.

South Indian film stars mourn Pratap Pothen’s death. Kamal Hasan said, ‘He had a strong interest in serious literary and artistic genre movies. However, I have seen how he has adapted to fast-paced movies in “BatteryVizha”.