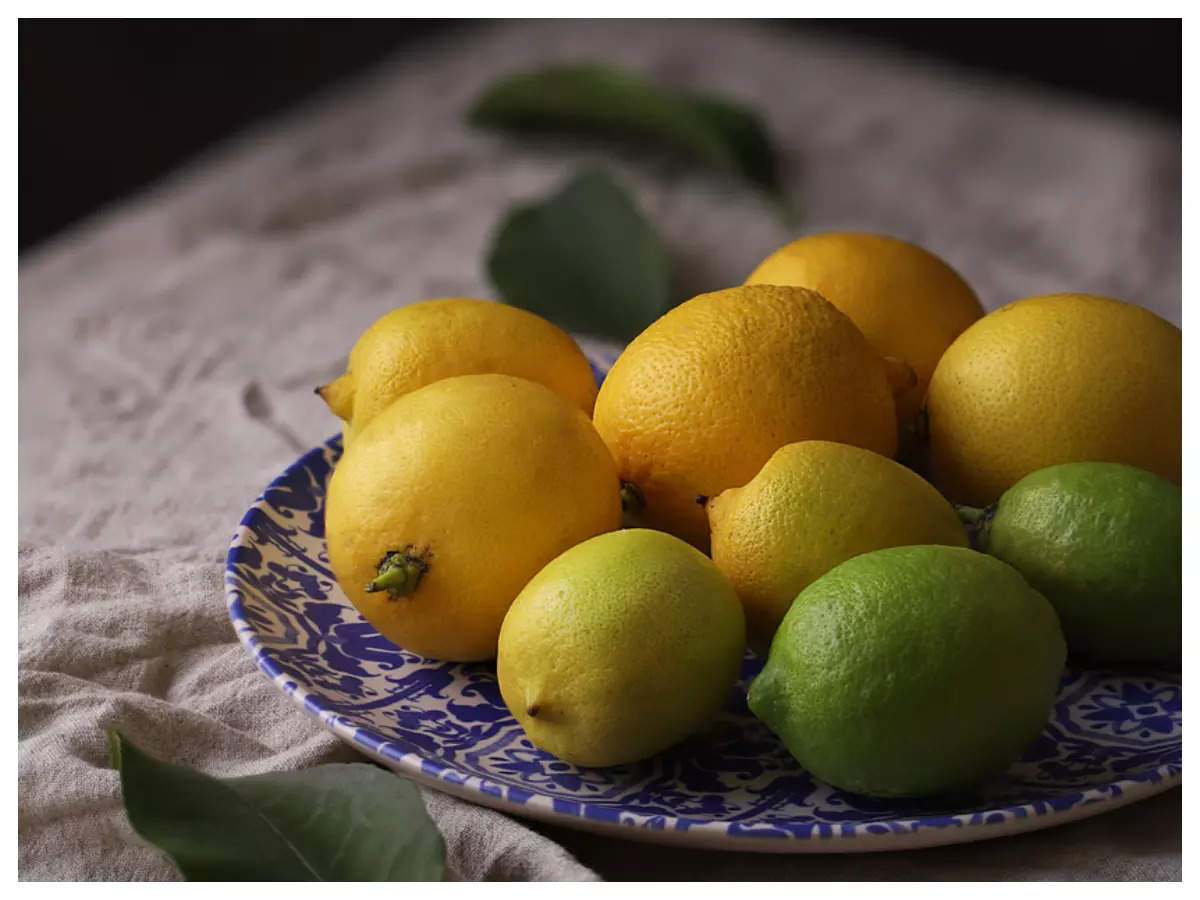 Types of lemons and their unique uses | The Times of India 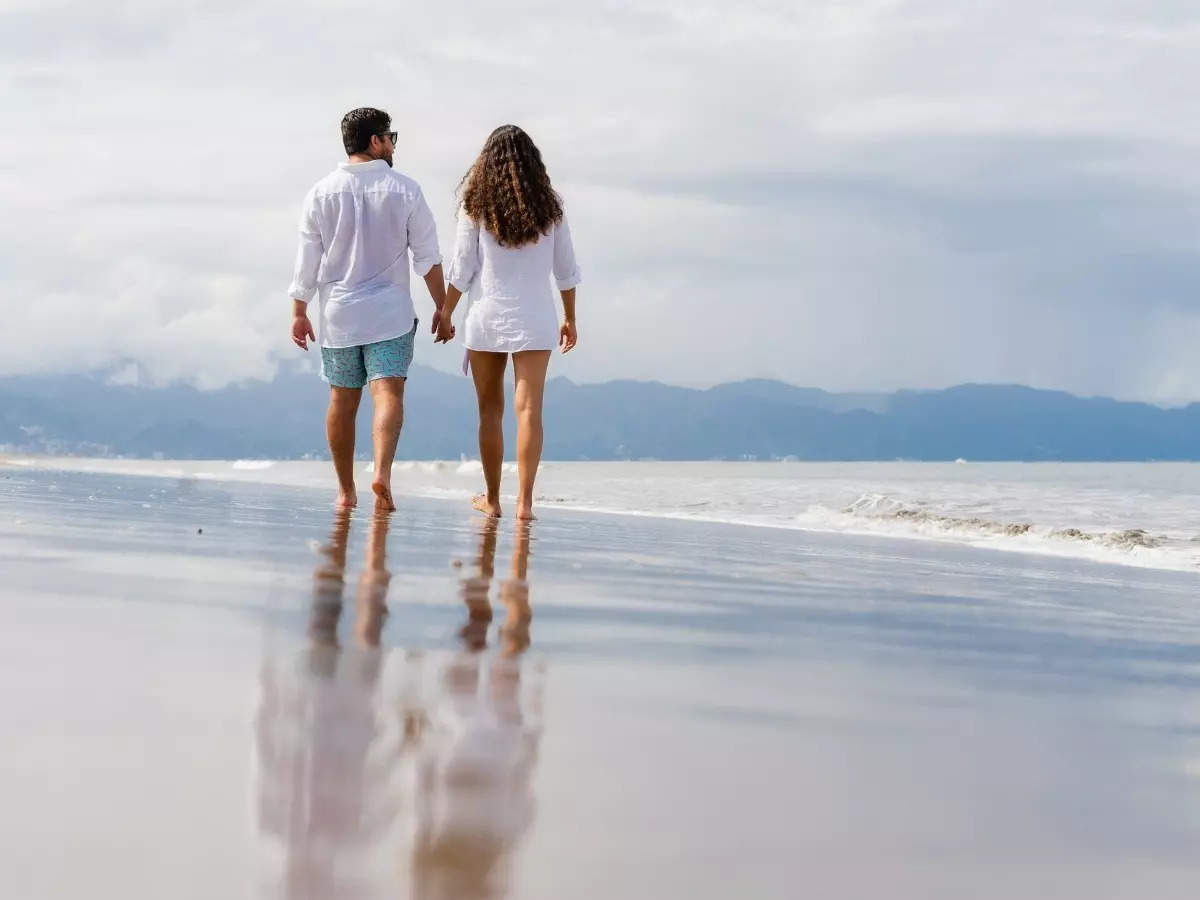 Coronavirus vs. cold: Is my ‘scratchy throat’ COVID-19 or a result of changing weather? | The Times of India

The PEN literary award is presented to “an important writer whose work has drawn a wide audience and who helps us understand the human condition in original and powerful ways.” And this year, the PEN/Audible Literary Service Award will be given to author Zadie Smith, 46, making her the youngest-ever recipient of the award.

“Zadie Smith’s impact cannot be understated… She is not just one of contemporary fiction’s most groundbreaking voices, but also amongst our most insightful critical minds. Her considerable influence only seems to grow ever more far-reaching with time,” Ayad Akhtar, PEN America President, said in a statement on March 11, 2022.

Smith is known for novels including ‘White Teeth’ and ‘NW’, and essay collections like ‘Changing My Mind’ and ‘Intimations’.

In 2002, Smith was elected a fellow of the prestigious Royal Society of Literature, UK. She won the Orange Prize for Fiction (now known as the Women’s Prize for Fiction) for her novel ‘White Teeth’ in 2006. ‘White Teeth’ by Zadie Smith was also “included in Time magazine’s list of the 100 best English-language novels from 1923 to 2005,” as per Wikipedia.

Smith will be among the guests at the PEN America‘s annual literary gala, which will be held in Manhattan at the Museum of Natural History on May 23. Others receiving awards will include Audible founder Donald Katz, cited by PEN as this year’s Business Visionary Honoree.

The PEN Literary Service Award was previously given to Toni Morrison, Stephen Sondheim, and Margaret Atwood among others.

(With inputs from AP)

Previous His story/Her story: I often catch my husband staring at other women! – Times of India
Next India investigates missile that landed in Pakistan