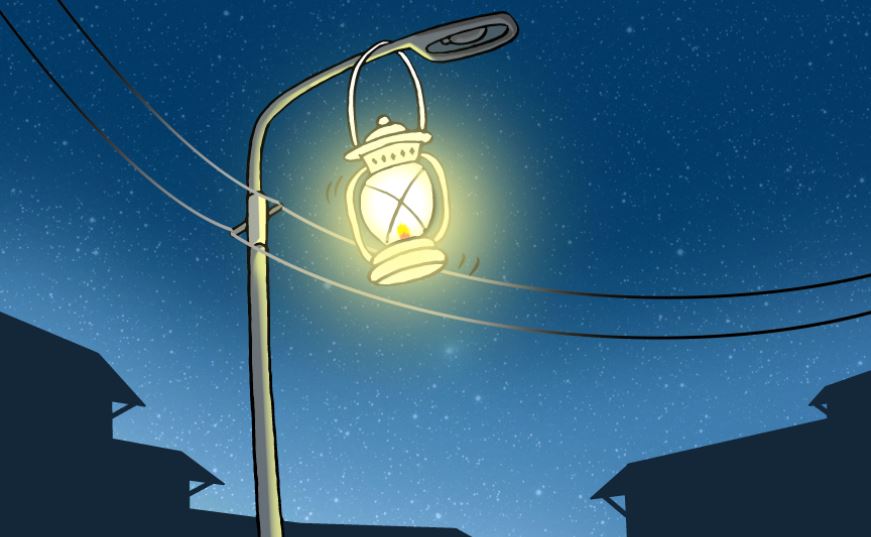 Loadshedding is expected to continue till September

Government office-court hours may be reduced to overcome the ongoing gas and electricity crisis. The home office may be reopened during the Corona epidemic. The use of air conditioning (AC) will be brought under control. Illumination will be turned off all over the country. The load shedding that is going on across the country now may continue till September.

Tawfiq-e-Elahi Chowdhury, Adviser to the Prime Minister on Power, Energy and Mineral Resources, said this. He was speaking at a press conference after a meeting to review the power and gas situation across the country. The meeting was held at the Prime Minister’s Office on Thursday.

Tawfiq-e-Elahi Chowdhury said it would take another two and a half months for load shedding to return to normal. By September the situation could be normal. Several coal-fired power plants will be commissioned at that time. He said it was difficult to implement the demand for advance notice of where and how many hours of load shedding would take place.

Tawfiq-e-Elahi Chowdhury said, ‘A number of suggestions have come up in today’s meeting on energy conservation. We will take these suggestions to the Prime Minister. This includes doing government office hours from nine in the morning to three in the afternoon, and getting married at seven in the evening. Keep the temperature of the air-conditioner (AC) at 25 degrees Celsius or above. Illumination cannot be done. Shopping mall closes at 8 p.m. It is also being considered whether it is possible to work from home. Reducing the use of electricity and AC in mosques and temples. If these plans can be implemented, the demand for electricity will be reduced by 500 MW. Electricity and fuel will be saved. There will be no load shedding.

Adviser to the Prime Minister said that load shedding is taking place in countries like Japan. All the developed countries of the world including the United Kingdom, Germany and Australia have been hit by the energy crisis. Compared to them, Bangladesh is in a very good position. Yet there is no opportunity to suffer in complacency.

Asked how much the demand would be reduced if energy was saved, Tawfiq-e-Elahi Chowdhury said there could be a demand of 14,000 MW in the national grid till next September. If the office-court hours are reduced, if the lighting is turned off, the demand will come down to 12,500 MW. He commented that load shedding would be reduced if everyone was affordable.