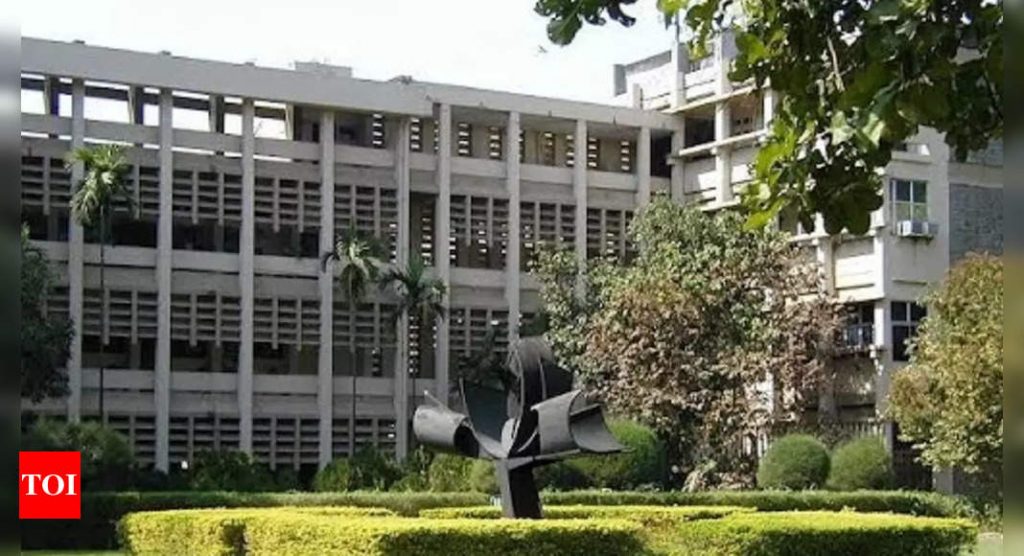 jncasr: Bengaluru too to get national centre for carbon capture & utilisation; JNCASR got nod same day as IIT-B – Times of India

BENGALURU: A lab at the Jawaharlal Nehru Centre for Advanced Scientific Research (JNCASR) will soon set up a National Centre of Excellence on Carbon Capture and Utilisation (NCCCU). This first of its kind centre that is being established will be the one of the two such centres being supported by the Department of Science and Technology (DST).
The other centre will come up at IIT-Bombay (IIT-B), which has announced “the establishment of a National Centre of Excellence in Carbon Capture and Utilisation (NCoE-CCU) with support from the DST.”
Sources said that the national centre coming up at the JNCASR will To perform world class research, provide training and consultancy in the areas of carbon-di-oxide (CO2) capture and utilisation and translate this research excellence into solutions with global economic and social impact.
“The vision of the centre is to be a centre of excellence and world leader in niche research areas of CO2 capture and utilisation through high socioeconomic impact research, high impact publications and national and international links, and to nurture young aspirants through outreach programmes,” a source said.
Prof Sebastian C Peter, faculty, JNCASR, who will head the new centre as its principle investigator, said more details would be announced in the coming days. He, however, confirmed the establishment of the centre. “…Happy to announce the establishment of India’s first National Centre of Excellence in Carbon Capture and Utilisation (NCCCU) at JNCASR funded by DST,” he tweeted.
Sources added that in the first phase, DST will provide around Rs 7-crore to Rs 10-crore for both centres put together. “Each centre — the one at JNCASR and the one at IIT-B — are likely to get around Rs 5 crore,” one source said.
A DST official has tweeted: “DST supports India’s first-ever two Centres of Excellence in the area of Carbon Capture and Utilisation, NCoE-CCU at IIT Bombay and NCCCU at JNCASR, Bengaluru.”