Premier League leaders Manchester City are eight points clear at the start of 2022, and they could quickly find themselves in an even stronger position after the first set of fixtures of the new year.

“It’s third versus second when Chelsea play Liverpool on Sunday and at least one of them is going to drop points,” BBC Sport football expert Mark Lawrenson said.

“That has already been happening to both teams in the past few weeks. Meanwhile, Manchester City just keep on winning and the pressure is off them now because they are never chasing anything.

“It’s a great position for City to be in, especially when they are in such great form too.”

Lawro is making predictions for all 380 top-flight matches this season, against a variety of guests.

This week’s guest for the first fixtures of the new year is Dan McCarthy, singer and guitarist with London band KAWALA, whose debut album Better With You is out in March.

Dan is a lifelong West Ham fan who is a season-ticket holder at London Stadium, but choosing who to support was not an easy decision for him.

“I was stuck between a rock and a hard place as a kid,” he told BBC Sport.

“My dad is a diehard Cardiff City fan, while my mum and grandad – and that entire side of my family – are diehard West Ham supporters.

“The big push was from my grandad who is from the East End of London. He started taking me to West Ham games as a kid, when I was about six, and that made the difference.

“With my dad being Welsh I was like ‘look, internationally I will follow Wales, and I’ll go with West Ham as my club’.”

There have been lots of ups and downs for West Ham fans in recent years but Dan is enjoying life under David Moyes, whose side are fifth at the halfway stage of the season.

“I’m not used to us doing so well to be honest,” he said. “Up until about a month ago we were absolutely flying.

“Then we looked a little bit like the ‘old’ us for a few weeks, so it was important for us to get a bit of form back against Watford last time out.

“We’ve been turning up against the top sides and struggling against the teams we should be beating, which was why it was quite surprising we played so well against Watford.

“Injuries haven’t helped recently either, especially to our back four, but we are right in the race for fourth place.

“Moyes is an incredible manager and I love him to pieces. His ethos is brilliant – we have got a style of play that works, and our team spirit is amazing.”

P-P = Postponed because of a Covid-19 outbreak.

A correct result (picking a win, draw or defeat) is worth 10 points. The exact score earns 40 points. 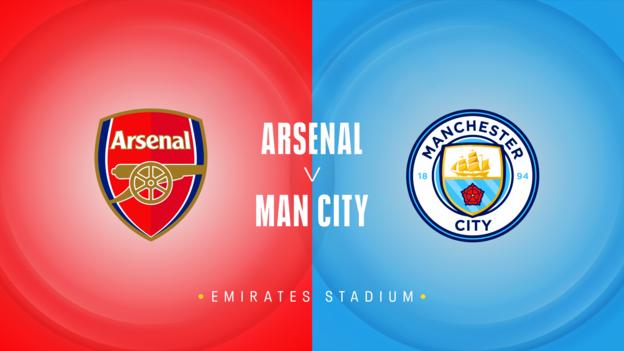 As much as Arsenal have improved, and as good as their home record is – only Manchester City’s is better this season – there is still a huge gulf between these two sides.

The difference is not going to be as big as it was when City beat the Gunners 5-0 at Etihad Stadium in August, but taking on the leaders is a heck of an ask for Arsenal’s young side.

When I look at how City have been playing during their run of 10 straight league wins, I can only think this is going to be victory number 11. 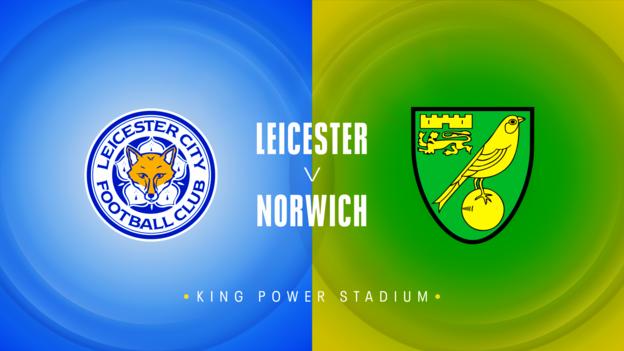 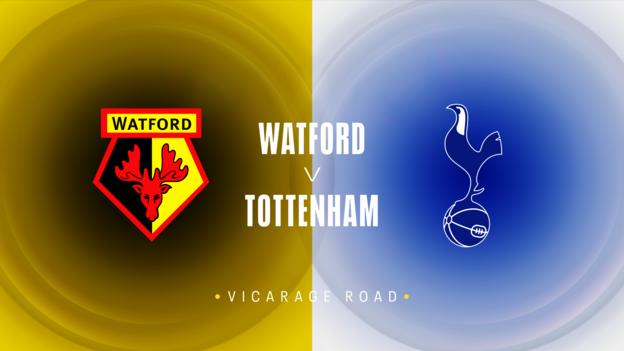 Like Norwich, Watford are in a mess and are also on a run of five successive defeats.

The difference with the Hornets is that they do carry a goal threat – they have scored at least once in each of those games, and took the lead in two of them.

It is at the other end where Claudio Ranieri’s side have major issues though, conceding an average of three per match during that run, and I don’t see them keeping Tottenham out either.

Spurs could not break down Southampton on Tuesday despite Saints playing the entire second half with 10 men, but Watford just do not have that kind of defensive discipline. 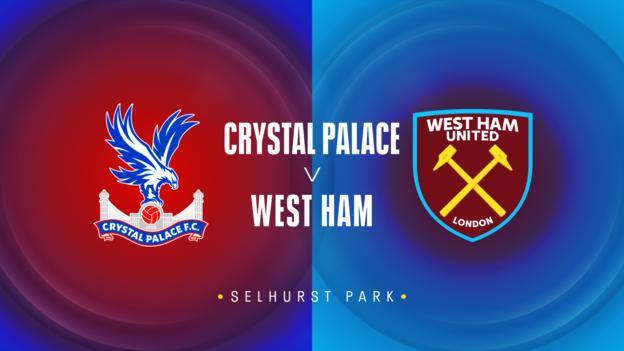 Both these sides enjoyed comfortable wins last time out, but West Ham probably needed theirs more because they had started to look a bit leggy.

This should be a good game, because Crystal Palace will think they can get at the Hammers, and vice versa. I think it’s going to be close, which is why I am going for a draw. 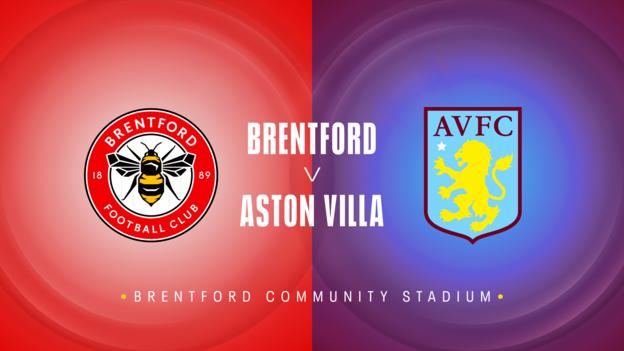 The schedule might just help Aston Villa out here.

Their game against Leeds was postponed in midweek, while Brentford played Manchester City and gave them a good game, which will have taken a lot out of the Bees players.

Both these sides are in the bottom half of the table, but I can’t see either of them being dragged into the relegation scrap. Villa will finish higher, but Brentford have shown already that they have the firepower to win enough games to stay clear of trouble. 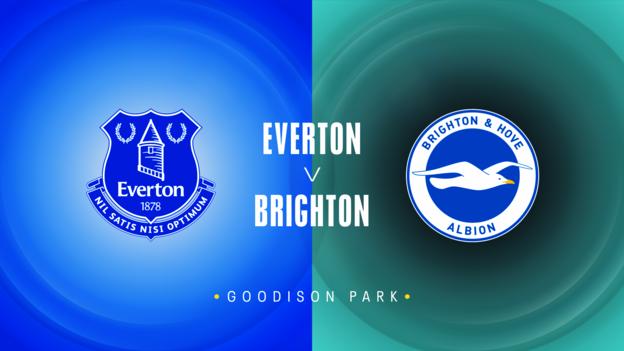 Everton have had their past three games postponed so it is hard to know what to expect from them at the moment.

For the home fans, this will probably feel like a game they should be winning but, as Brighton keep showing with their habit of grabbing late equalisers, they are a tough nut to crack.

Dan’s prediction: My girlfriend and her family are all diehard Everton fans, so I will get a bit of stick from her old man for this. 0-1 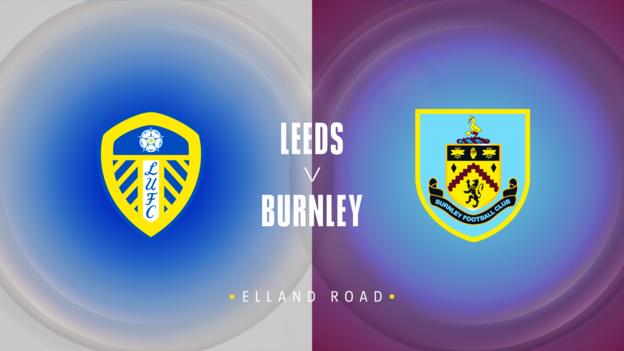 Leeds shipped a lot of goals before their Christmas fixtures were postponed because of a Covid outbreak at the club, but they should have some more players fit and available now and I really don’t see Burnley doing the same damage as Manchester City and Arsenal in any case.

Both these teams have had a disappointing time of it in the first half of the season, but the Clarets are in much deeper trouble at the bottom of the table. They don’t have the biggest squad, so it will be interesting to see what they do during the January transfer window to try to climb the table. 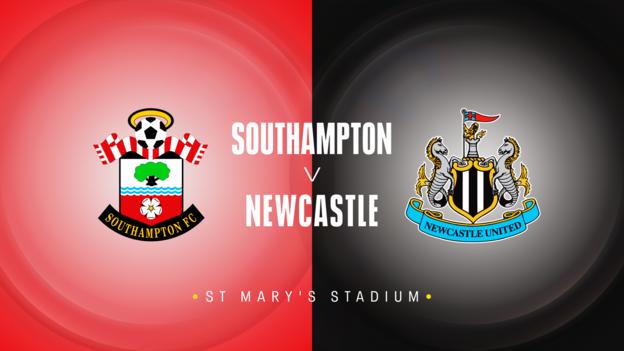 This is probably a good time to play Newcastle, with Callum Wilson definitely out injured and Allan Saint-Maximin and Ryan Fraser both doubtful.

Southampton showed how good they can be when they held out with 10 men against Tottenham. This will be a different kind of test, but I’d expect them to take the points. 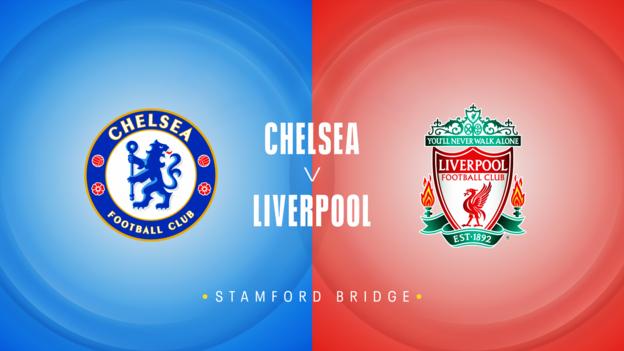 Liverpool boss Jurgen Klopp was right when he said they lost at Leicester on Tuesday because they weren’t at their usual level, but they have had a few of those performances recently.

The Reds have got away with it a few times and won anyway, but it has cost them when they have dropped points – and they cannot afford to do that if they want to win the league.

Chelsea’s next Premier League game after this one is at Manchester City, so this is a very big moment in their season. They are not having a great time either, but I don’t think they are quite done yet.

Both teams really need a win to kickstart their challenge, so that’s why I am going with a draw. It’s a result that will suit City far more.

We will see Liverpool and Chelsea back in form in the second half of the season, for sure. By then, though, City’s lead at the top might be into double digits. 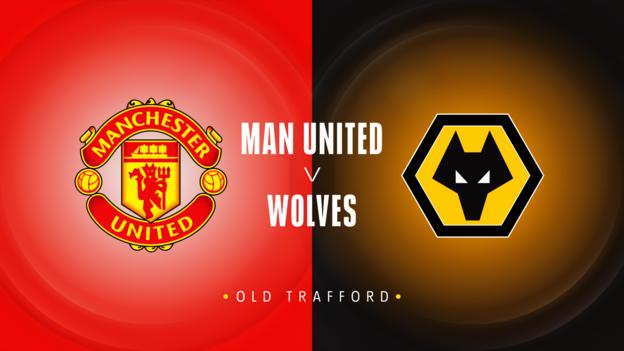 Wolves don’t score many so I’m backing Manchester United here, but it is going to be very interesting to see what kind of performance we see from Ralf Rangnick’s side.

United were awful against Newcastle and, although they were much better against Burnley, their inconsistency is one of the things Rangnick has to tackle if they are going to make it into the top four.

Dan’s prediction: United have got one of the best starting XIs in world football but it just isn’t working for them. I think they’ll win this one, but it will be close. 2-1

Lawro and Dan were speaking to BBC Sport’s Chris Bevan.

How did Lawro do last week?

From the midweek Premier League fixtures on 28, 29 & 30 December, Lawro got four correct results from seven matches, with one exact score, for a total of 70 points.

For now, it goes down as a win for Lawro because his guest in week 20, singer James Arthur, got three correct results with no exact scores, for a total of 30 points.

Three games were postponed because of Covid-19 outbreaks. James’ predictions for those matches are below, and any points they earn will be added to their overall score when those games are played, which could change the overall result.