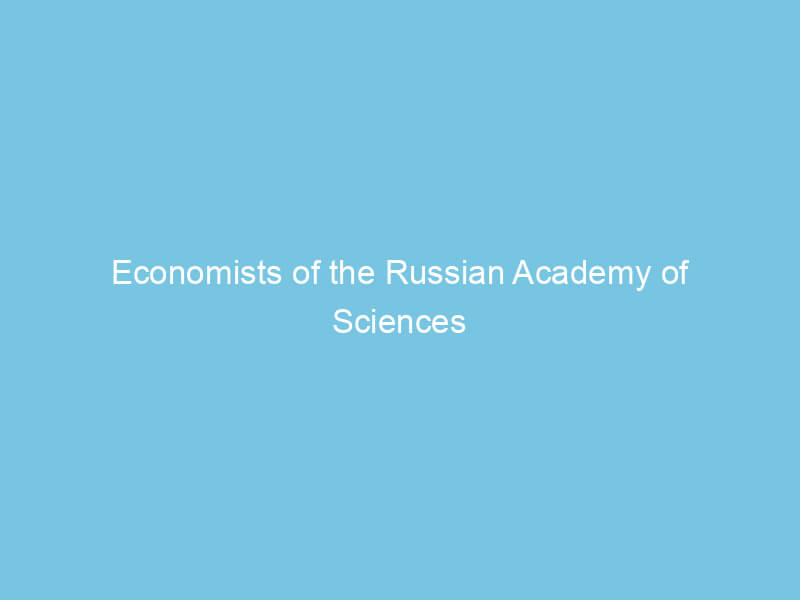 Economists of the Institute of Economic Forecasting (INP) of the Russian Academy of Sciences have named the equilibrium exchange rate of the ruble. According to experts, the “golden mean” is now the exchange rate in the range of 60-65 rubles per dollar. About this on Saturday, May 28, RBC writes .

At the same time, economists noted that before the introduction of new Western sanctions, the exchange rate was underestimated due to the operation of the budget rule to replenish the National Wealth Fund from oil and gas revenues.

Earlier on Saturday, the American television channel CBS called the ruble the most stable and efficient currency of the year. The reason for the strengthening of the currency is called the rapid rise in energy prices and control over the outflow of capital by the Central Bank of Russia. An important role was also played by Russia’s demand for the conversion of gas fees into rubles.

On May 23, the Ministry of Economic Development of the Russian Federation reported that the strengthening of the ruble had reached its peak. Stock market expert Dmitry Babin, in turn, said that the dollar and euro quotes are approaching their lows .