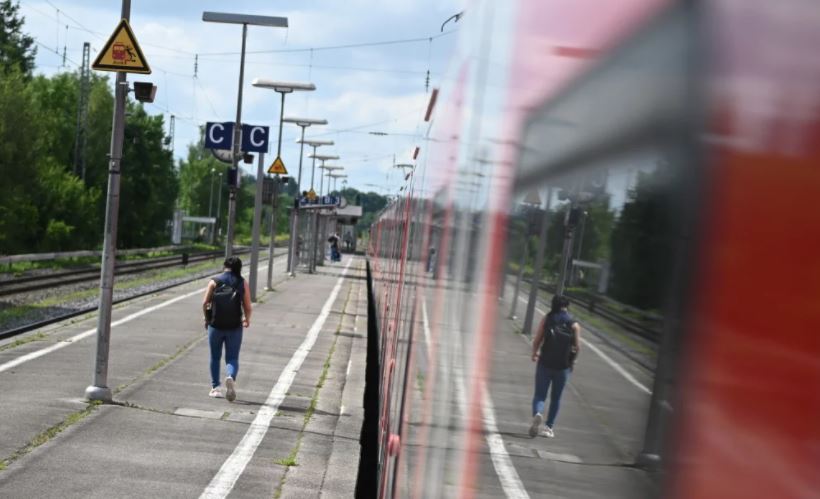 The increase in costs and the delay in the construction of the second main S-Bahn line are even more drastic than previously known. According to information from the Bavarian Transport Minister Christian Bernreiter (CSU), the costs will increase from 3.8 billion to 7.2 billion euros and the first trains will not run in 2028, but only in 2037. These are figures from the project support in the ministry, said Bernreiter in a spontaneously convened press conference on Thursday. They wanted to compare this information with that of the railway, but the railway did not disclose it. “We have continuously confronted Deutsche Bahn with our numbers,” he continued. The Bavarian Transport Minister did not explain why the project will be 80 percent more expensive and why it is taking so much longer.

Initially, in informed circles there was talk of inflation to around five billion and a delay until 2033. A crisis meeting with Federal Transport Minister Volker Wissing (FDP) was originally planned for this Thursday in the State Chancellery. However, he canceled his participation on Wednesday evening without giving reasons and did not offer an alternative date. “For me, that’s very, very bad style. I’ll make it clear: Mr. Wissing pinches,” said Bernreiter. He does not know why the Federal Minister canceled the appointment in Munich .