Burnley have played four games fewer than some of their relegation rivals but can they turn those matches in hand into much-needed wins, starting with their visit to Manchester United on Thursday?

“The Clarets don’t get many goals, so they need top-scorer Maxwel Cornet back from injury as soon as possible,” said BBC Sport football expert Mark Lawrenson.

“But, even if he’s fit, it’s going to be very tough for them against United. Burnley have picked up at least a point on four of their past five visits to Old Trafford, but it is a big ask for them to get anything this time.”

Lawro is making predictions for all 380 top-flight matches this season, against a variety of guests.

This week’s guest is singer-songwriter James Arthur, who supports Middlesbrough and Rangers.

Arthur’s fourth album, It’ll All Make Sense In The End, was released in November and reached number three in the charts.

Boro have been on the rise too, climbing into the Championship play-off places after beating Nottingham Forest on Sunday, so could Chris Wilder’s side soon be back in the top flight after a four-year absence?

“We have had a bit of a bounce since Wilder was appointed at the start of November,” Arthur told BBC Sport. “We were a little bit adrift of the top six when he arrived, but that has all changed – he has been getting results.

“It is all about getting back up to the Premier League and he’s definitely the right man for the job. A good season for us would be to make the play-offs, although we are not actually that far off the automatic promotion places at the moment.

“The Championship is such a hard division to get out of though, for various reasons. All the teams chasing promotion are at a high level and it is just relentless trying to keep a good run going with the number of games you have to play.”

Arthur’s ‘other’ team, Rangers, are doing pretty well too – they won the Scottish Premiership title last season and are currently six points clear at the top.

“I follow Rangers too, because of my dad who is from Glasgow and is a big fan, so it’s nice to see them back and doing a bit better again after a few difficult years,” he added.

“I hope Boro can do the same. It doesn’t seem long ago that we were established in the Premier League so it is possible, it is just going to take a lot of hard work.”

P-P = Postponed because of Covid-19 outbreaks.

A correct result (picking a win, draw or defeat) is worth 10 points. The exact score earns 40 points. 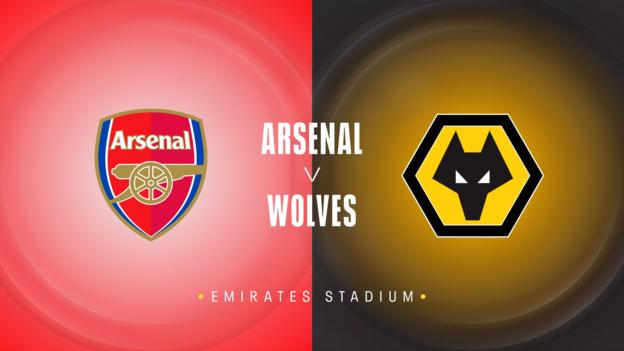 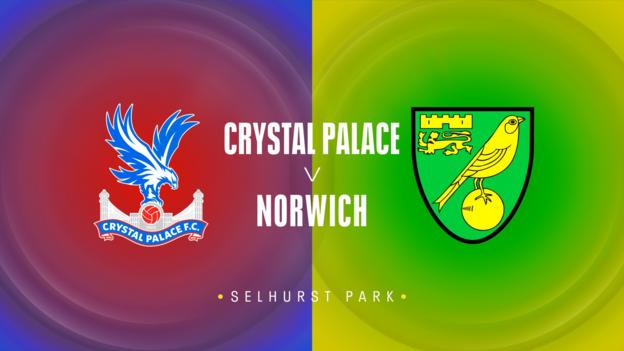 Both of these teams suffered heavy defeats last time out and are missing a few players through illness and injury, but it is Norwich who look like they are in more of a mess.

Their manager Dean Smith has been complaining about having a lack of leaders on the pitch, and I can understand why.

The Canaries have lost their past four games and although they have not played badly in all of those defeats, they were poor against Arsenal on Sunday and made lots of mistakes.

Palace will be without Wilfried Zaha after his red card against Tottenham, but they are at home and they should still come out on top. 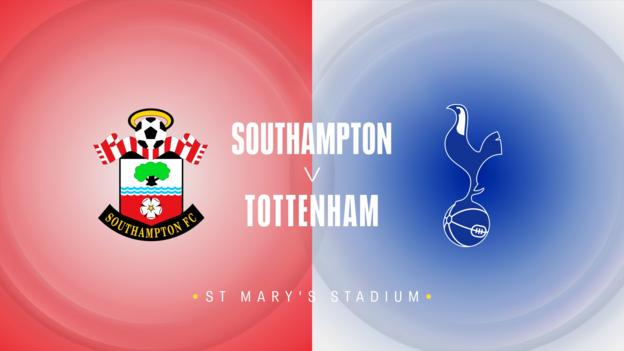 Southampton got a great win over West Ham on Sunday but they are very inconsistent, which is why they’ve spent most of the season in the bottom half of the table.

Tottenham are still unbeaten in the league under Antonio Conte, who has won four and drawn two of his six games so far, but five of them have been at home so we are yet to really see what they are like under him on the road.

That’s why I’m going for a draw here, although I don’t really know what to expect from Southampton – good or bad.

James’s prediction: Spurs are already looking like a typical Conte side. I know they are away, but I think they’ll win this one. 1-3 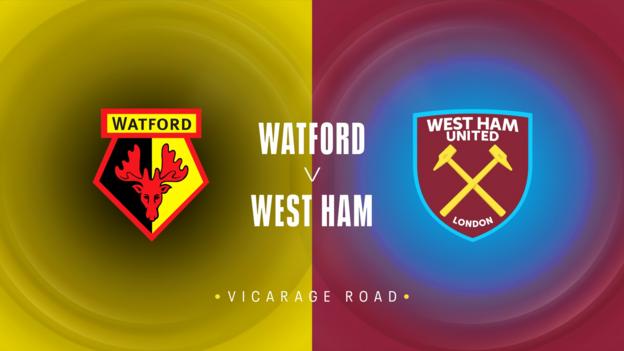 This is the first time Watford have played since 10 December while West Ham have had four games since then, and not won any of them.

The Hornets have been hampered by being unable to train properly because of a Covid outbreak at the club but they will be rested and ready for this one.

The Hammers seem to be playing every other day, and they have been losing a lot of the time.

They are clearly missing injured duo Angelo Ogbonna and Kurt Zouma at the back and it might be that their poor run continues until they can bring in more numbers in January.

James’s prediction: Watford need the win and they are decent going forward, but they are leaking too many goals. 2-3 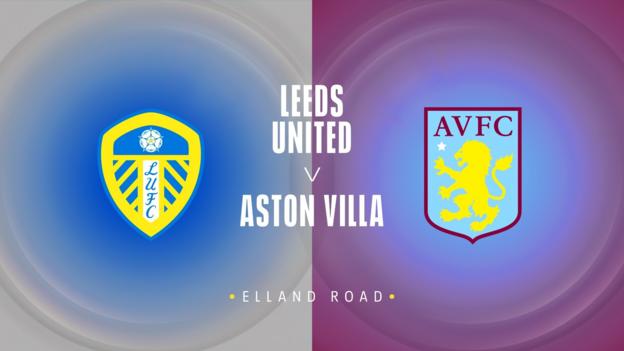 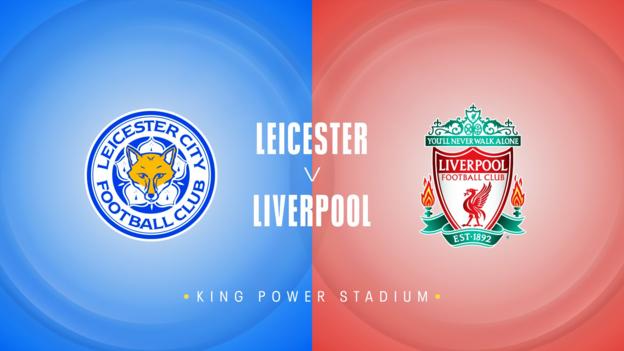 Leicester were fine going forward against Manchester City on Sunday, but they were wide open at the back.

That’s the last thing you want going into a game against a team as free-scoring as Liverpool are, and Leicester’s injury problems will make it difficult for them to change things around too much.

James’s prediction: I think we’ll see some goals here, but I’d fancy Liverpool to come out on top. They make so many chances. 2-4 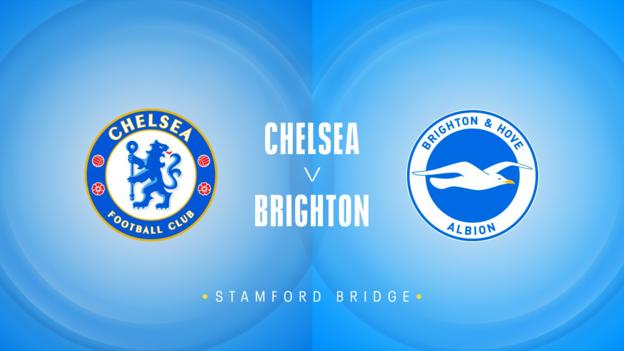 Brighton finally got back to winning ways on Sunday, after a very long wait. Chelsea won too, and their game against Aston Villa was a really good one to watch.

Blues boss Thomas Tuchel was complaining about having to play despite the Covid cases at the club but, if Chelsea can put out a similar side to the one that faced Villa, I’d back them to win this one too.

I know Tuchel says playing Romelu Lukaku is a risk at the moment but he made the difference when he came on in that game and they should be able to get some more minutes out of him this time if they need to.

James’s prediction: Chelsea can be a bit shaky at the back a times but they should win this one. 2-0 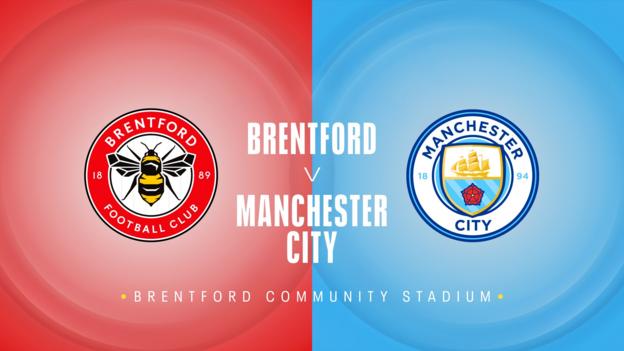 Brentford will have a go at Manchester City, we know that – but the way City are playing at the moment, you just expect them to roll teams over, whoever they face.

Yes, City had a bit of a defensive wobble for that short spell against Leicester but that was very unlike them – they had only conceded three goals in their previous eight league games – and they will create chances against the Bees, because they always do.

James’s prediction: This won’t be an easy game for City but they are just ruthless at the moment. I feel like they might start pulling away from the rest soon – Liverpool are going to lose Mohamed Salah and Sadio Mane next month during the Africa Cup of Nations, and they and Chelsea look more like dropping points at the moment. 1-2 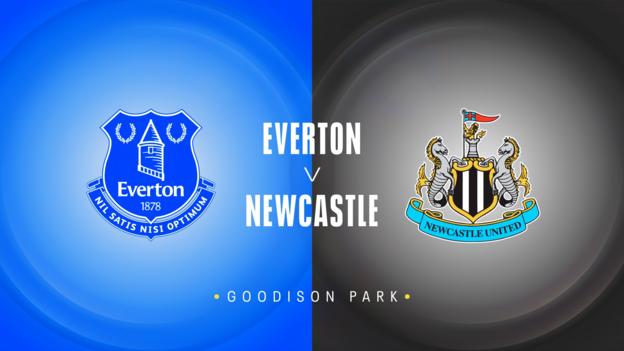 Newcastle really need to win this one, especially with so many of the teams above them having games in hand on them.

I don’t see them getting anything at Goodison Park though. Dominic Calvert-Lewin will have been training properly for a while now so Everton will get more minutes out of him, and I wouldn’t be surprised if he marks his comeback with a goal or two.

James’s prediction: If Newcastle are going to stay up they have got to bring in the right players in January. It’s going to be tough but I hope they can do it – I’m not a Boro fan who would love to see them go down. 1-1 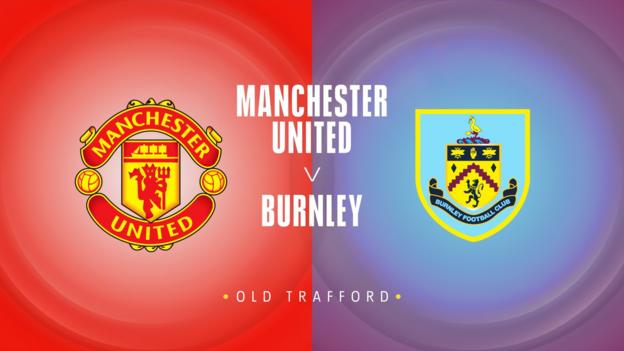 Manchester United’s issue under previous manager Ole Gunnar Solskjaer was that they conceded too easily but it appears Ralf Rangnick has put that right, and I don’t see the Clarets giving them many scares.

James’s prediction: I’ve got a bit of a soft spot for United because they were so good when I was growing up. This should be pretty comfortable for them. 5-0

Lawro and James were speaking to BBC Sport’s Chris Bevan.

How did Lawro do last week?

From the festive Premier League fixtures on 26 and 27 December, Lawro got six correct results from seven matches, with no exact scores, for a total of 60 points.

For now, it goes down as a win for Lawro because both of his guests in week 19, Roland Orzabal and Curt Smith from Tears for Fears, got three correct results with no exact scores, for a total of 30 points.

Three games were postponed because of Covid-19 outbreaks. Roland and Curt’s predictions for those matches are below, and any points they earn will be added to their overall score when those games are played, which could change the overall result.